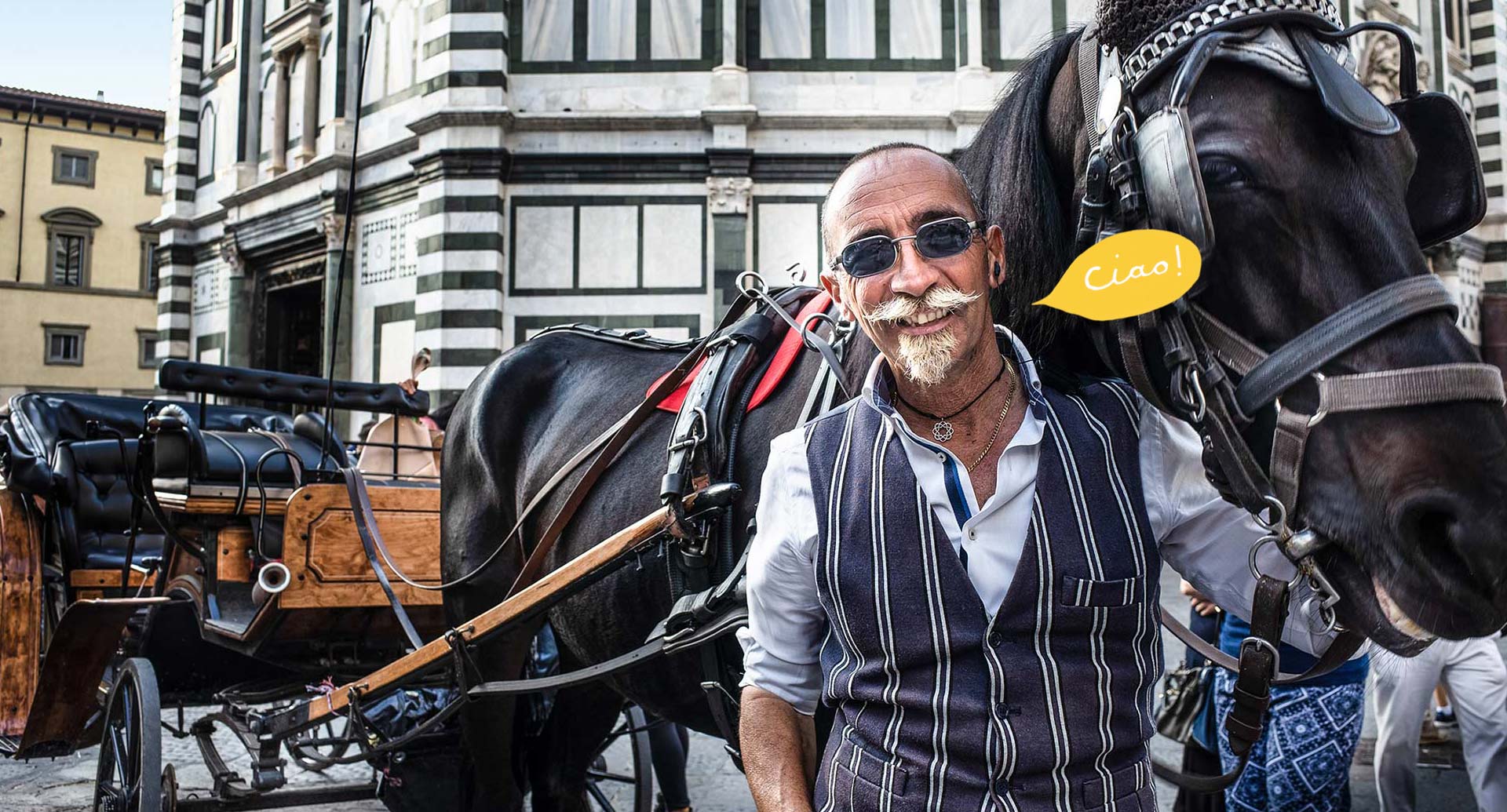 Lingopont isn’t just another online language course; it’s a genuinely innovative way to learn Italian. Aimed at supporting schools, higher education, and the wider community to learn Italian through the most contemporary medium possible, the Lingopont Institute Application functions as the online portal for the Centre of Italian Studies ‘CIS’, which has provided Italian language classes for over 30 years. The main focus for the Lingopont PWA (Progressive Web APP) is to enable users to simply and easily learn how to speak Italian via state-of-the-art Voice Recognition Software.

The team at Infusion121 implemented new (PWA) Progressive Web APP technology, developing an APP compatible with all major browsers and devices. We converted the PWA into an Android APP Package ‘APK’ for download on the Google Play Store. After activation the client was so overjoyed we were then engaged to fashion the PWA into an IOS compatible APP ready for the Apple Store.

Lingopont now has a hybrid website/APP developed via a single build. It offers online and off-line interaction, and its website, Android, and Apple APPs only require one CMS for updates and data entry. Our development process included the integration of a high-tech Voice Recognition System, and as our build wasn’t a traditional native APP, PWA technology allowed information to be uploaded seamlessly. This ensured the website and APPs could be kept up to date via a single CMS (Content Management System). Make changes and all three versions are updated!

We also upgraded the backend to be able to upload an entire series of videos at once instead of the laborious way it was previously done – one at a time. Then we developed an internal feature allowing teachers in various countries to play the same course video simultaneously, each being able to pause it in different parts for class explanations without affecting the other teachers’ classes. Tutto bene!

Infusion121 built a lightweight Android APP that could even run quickly on lower quality internet connections and delivered the project well ahead of schedule! Our development team worked closely with Lingopont to fix numerous bugs associated with their previous native APP build, and afterwards Lingopont stated that we achieved an outstanding level of collaboration between their managerial team and our internal design and development teams. *See Lingopont’s glowing 5-star Google review!

With an Apple APP already in hand, Lingopont were looking for a native APP solution that could also cater to users via desktop and Google Android devices. Lingopont’s native Apple APP had been developed by a company overseas and its team found working with an international provider to be extremely difficult – they consistently came up against obstacles and roadblocks to the project’s progress. Lingopont’s team expressed anguish over time delays and slow responses to feedback, contributing factors providing the impetus for them to move away from the previous developer.

Lingopont’s previous development experience was littered with problems due to a lack of documentation regarding project scope, deliverables, and workflows, with timelines and working deliverables not being met, and technical bugs hindering the project. This culminated in their Apple APP’s launch date being postponed on numerous occasions. Lingopont’s eCommerce business requested a single back-end CMS (Content Management System) to manage content across all of its unique platforms online – a functionality PWA technology could provide. 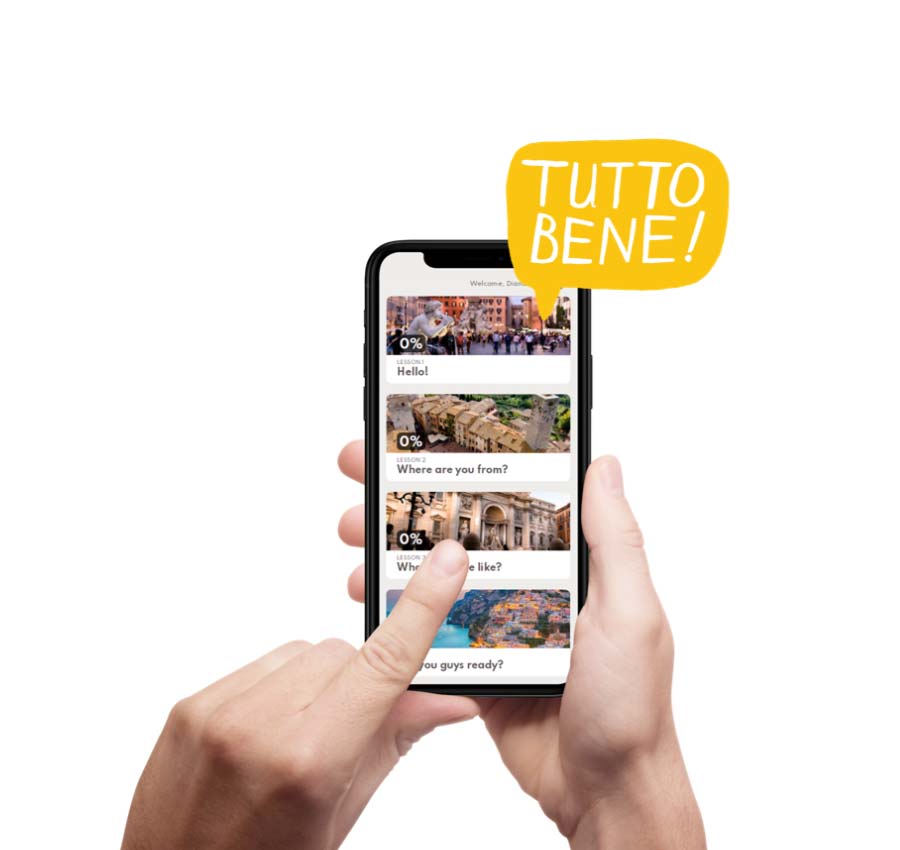 Infusion121 delivered a PWA desktop and Google Android APP ahead of schedule – a rare phenomenon in the APP development industry, but not rare for our capable team! We’ve now developed an IOS App for the Apple Store, and after these successful outcomes Lingopont has exclusively moved all of its front-end and backend development, UX/UI, and digital marketing over to Infusion121, explaining it was due to the ease of working with our team, our proactive response times, and the reliability of our completed work – no bugs!
We built a scalable development framework to future-proof all potential expansions and upgrades, while implementing functional and aesthetic improvements to the original APP’s UX/UI designs. Lingopont subsequently informed us these changes were extremely well received by subscribers and led to an increase in sales revenue.

The Voice Recognition System we employed allowed subscribers to interact throughout the learning process, as it facilitated the means to practice pronunciation, as well as how to ask and answer questions in Italian. Language students could also now train themselves to easily translate English sentences into Italian. ‘Molto bene!’ 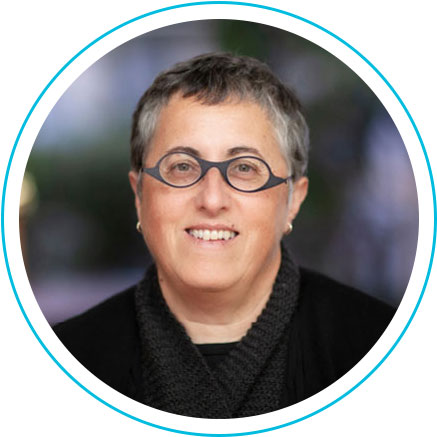 Infusion 121 demonstrated they are a company that truly understands the meaning of collaboration. The team were very supportive of our vision and responded beyond our expectations - making valuable contributions, meeting all milestones, and injecting little enhancements that made our project very special. We’re very happy with the final product across both Android APP and PWA builds.

Progressive Web App Google reports than when an e-commerce stores switches to a PWA, they generally witness a 20%+ revenue boost, with mobile conversion rates doubling in some cases.
PWA Development 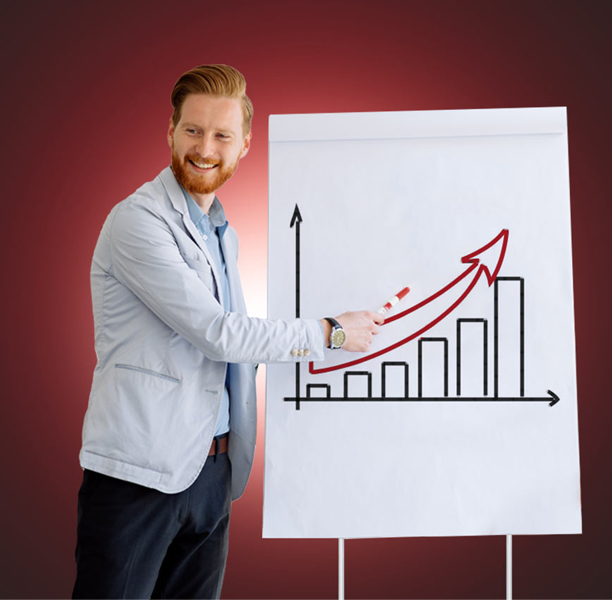 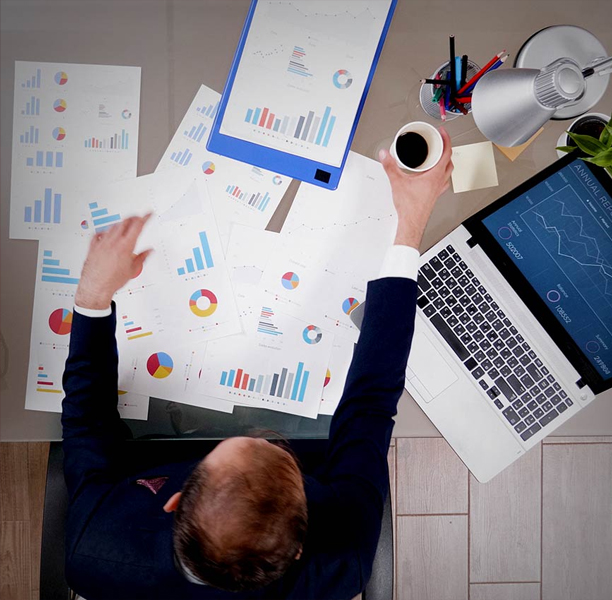 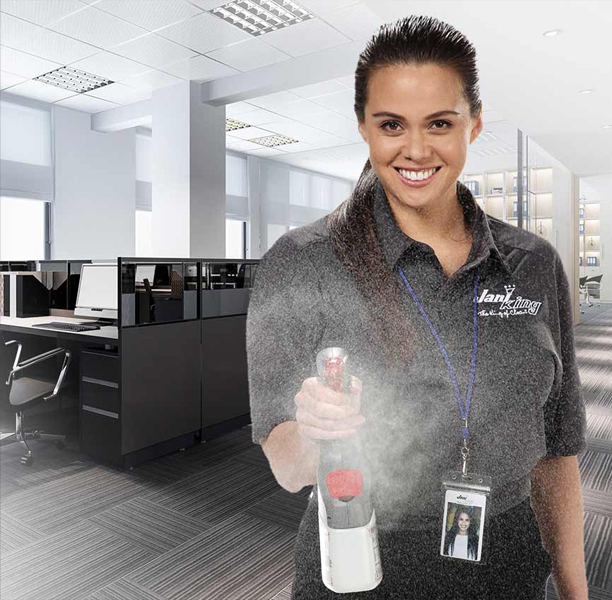 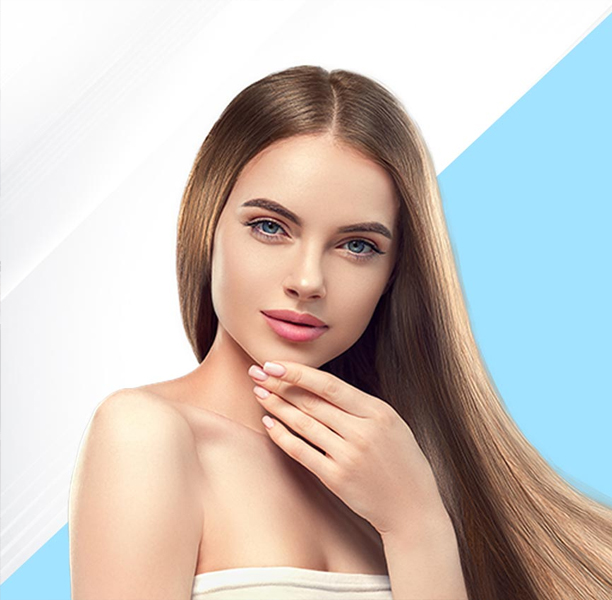